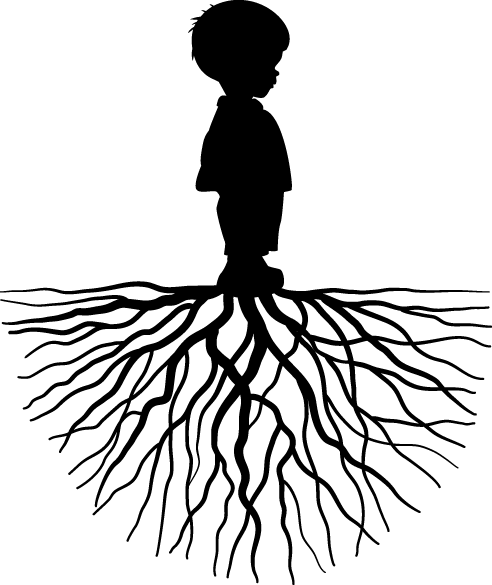 A troubled mother called my office one day wanting to know if I could help her anxious teenage son.  Her primary complaint was that he recently quit school, stayed in his room playing video games all day and wasn’t engaged in looking for a part-time job.  With a pronounced sigh, she shared that she can’t get him to wake up in the mornings and finds he just lumps around all day. She was sure that he must be depressed.  Like any mother who wants the best for her son, she was seeking support.

She sounded a bit surprised, when I suggested our first appointment be with her and her husband.  I simply explained how essential it is to understand the full family history, including what was going on in her life while pregnant with her son, his birth and the first 3 years of his life.  Since her son would have no conscious memory of this, she would need to fill in the blanks.

Her husband was busy the day of the appointment, so I sat down with this worried mother as I tuned in to listen to her description of her son’s early life experiences.  For most of their marriage, her husband had issues with explosive anger directed to her.  His focus was on work and often busy into the evenings.  When he did arrive home, he would often withdraw to his office or in front of the TV.

As a growing boy, her son’s inner image of his father was that he was either angry and unapproachable or absent and unavailable to him.   Even though today, after marriage counselling, anger is no longer an issue in the house, this early experience lives on in their son’s body.

For a young boy to thrive, a positive relationship with his father is an essential ingredient in what supports him in finding his direction in life along with the energy to create what he envisions for himself.  As any young child who had watched one parent dominate the other, inside himself,  he took sides with his mom.  In doing this, he looses a place in his heart for his father.

A son without a father often becomes a man without solid direction in life.  Without that essential connection, the zest a sense of purpose offers to a fulfilled life may elude him.   When I see clients with depression often what lives behind it is a sense of rejection to one or both parents.  With her son’s ongoing sense of anxiety, his early experiences of feeling unsafe in his home when angry outbursts towards his mom would happen unexpectedly, even more confusing for him when the source of fear comes from his dad.

Since a boy’s very first love is his mom, she needs to be a bridge between her husband and son, to strengthen their connection.  Whether its setting up father-son activities they can do together, or by mentioning to her son what she appreciates about his father or other subtle forms of encouragement to strengthen the relationship.   These are the most important things she can do to support her son to find his way in his own life.  Nagging, suggesting, encouraging – as you may have noticed, often falls on deaf ears.  The above mentioned support to this mother will make a positive difference in her son’s life – the kind that will last a lifetime.