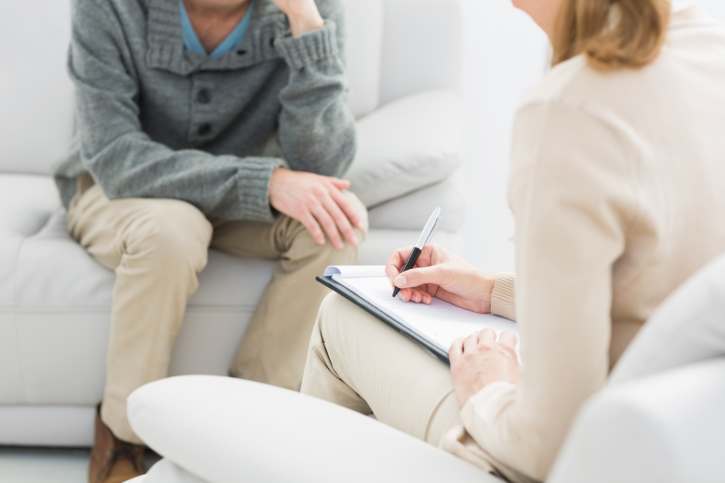 As I ask the first few questions, I get the sense that even answering them draws from an energy reserve that is almost dry.

As Connor opens up, my initial sense is confirmed, he’s barely hanging on.

“I don’t know how long its been since I’ve been swallowed up by the routine of life.
Wake up after a restless sleep. Coffee. Drive to work, taking the same route. Engage in similar mind numbing conversation with colleagues. Count down until the day is over. Drive home.” 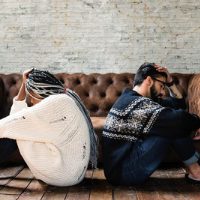 With sadness in his voice, he continues: “I love my family but lately I feel like I’ve been watching them from the other side of plexiglass. I show up as I always have to the dinner table but now there is a growing gap that I don’t know how to close. I don’t even know if I have the energy to talk about my real feelings with my wife. My kids want to play, jump all over me or read stories with them before bed. I want to be the kind of dad who wants to do this but I feel like I’m missing these moments as I drift further into an abyss of stress or boredom or worries for the future …. I’m not even sure what it is dragging me down”

He lets out a big sigh as if revealing to himself how big this growing problem he’s been trying to hide – even from himself – has become.

“We lived on our family farm. Dad was always working. Consumed by the endless tasks and worry over the weather ruining crops and revenue. He was quick to anger and pretty much unavailable to us. My brother’s and I …. we just worked. Everyone in my family really just kept to themselves.”

For Connor, what he is experiencing in his own life is very much connected to the disconnection to his own family, in particular his dad. In his family, it felt like every man for themselves and the distance between him and his brother’s lived in his body like physical pain.

As an adult, Connor has fostered a relationship with his dad but but his father remains emotionally absent due to his own pain, so conversations are stilted leaving him without a source to go to for advice or the ability to truly receive a father-son connection. 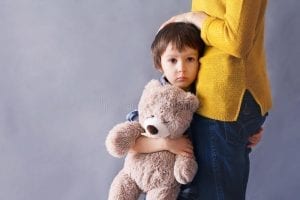 “As a boy, I did what I could to lift my mom’s spirits. As a teen, I remember helping to fix things around the house or just listen when she would complain about my dad. There always seemed to be something more she wanted from me and I typically felt what I was giving was never quite enough”

This pattern of noticing what his mom needed and doing his best to offer what his Dad was unable to started the pattern for Dave of not being able to discover what he truly wanted and what was actually right for him.

It became familiar to notice what other people needed from him. His boss. His wife. His kids. Yet out of tune with his own needs.

For Connor his way of life was always aiming to please, but deep down inside – not getting his own needs met, not even knowing what it would be that would truly offer him fulfillment. Now today autopilot has set in and he has lost connection to that spark of life that’s just for him.

Most days Connor feels depleted and drained, because his body remembers an emotionally distant dad combined with a needy mother.

Even the natural needs from his family feel like its just too much. When life feels like its pulling you under, like it does for Connor, the most effective relief is to uncover what is at the source of these feelings.

When time is taken to understand our current challenges based on what went on in the past new perspectives open up, right in front of our eyes.

In our work together, I walk Connor through an experiential exercise so that he is able to release the pain from the past so that it is no longer the reference point for life today, reconnecting Connor to his own strength.

About a month after our work together, I heard from Connor who shared that he is feeling better than he can remember in years with more energy and time for connection with his family. Often even when the circumstances of our life don’t change, yet we can resolve what’s been held in the body – often for years – then we can return back to our life with a refreshed perspective.

In under 12 minutes listen to this audio to strengthen the connection with yourself while you cultivate resilient boundaries.
This free meditation is for you, if you find yourself regularly in:

Fear of disappointing someone you care about, so you tune into their needs before checking in with your inner yes or no

Conforming to fit into the situation, instead of saying what feels true for you to share

Not saying anything about the dishes and just cleaning them up to avoid being a nag….yet the resentment builds

Keeping quiet when you feel strongly about something and letting someone else’s voice speak over ours, even if you disagree